This is most definitely the most interesting day to ever occur on FunnyLove.

We shall be talking about pans.  So, maybe not. 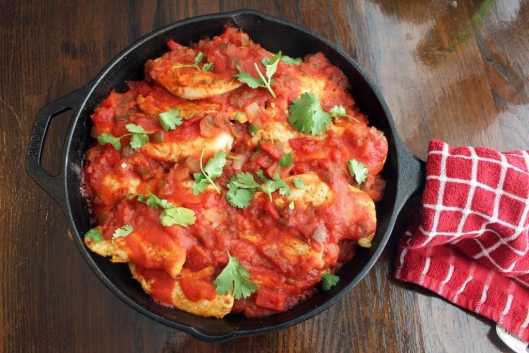 Just for a minute!  I just think you need to know how things are going around here, and also I am currently cooking FOUR (!) new recipes for you and one full meal and it smells great in here but also I just (JUST) overboiled some milk and it went EVERYWHERE because I was gchatting with Jay and I just need a hot minute away from the kitchen. 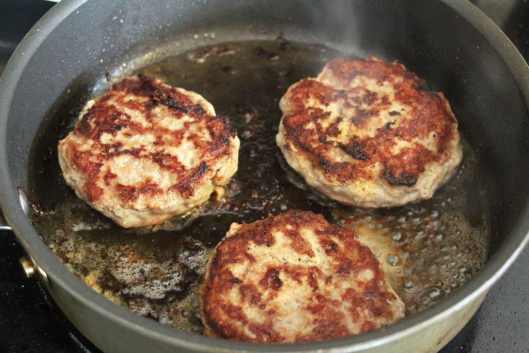 Like, the entire stove was covered in milk.  It smells weird in here now.

So pans.  I have an old favorite, a product that I don’t know how to use well, and a new obsession.  Care how we cook?  Keep reading.

My tried and true oldies but goodies are my Rachael Ray hard anodized cookware.  I use the big pot for noodles, covered saute pan for risotto, and the skillets for every single other damn thing I cook. 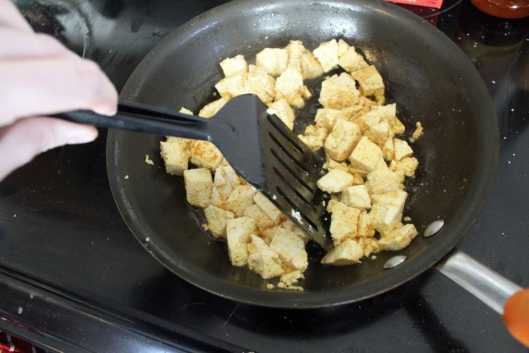 I love them, and her, so hard so – easy choice.  I have something resembling this set, but mine are pieced together from TJ Maxx because when I started buying them I was SO poor.  Mine are the original hard anodized, not the II that can go in the dishwasher, though I doubt I’d do that even if someone told me I could.  They were my first major purchase when I moved into the little apartment Jay and I eventually shared, but I was there all alone (and a bit broken, frankly), and those pans probably saved me.  Also helped me gain 10 pounds that I had lost from a nasty bout of depression, but TOTES WORTH IT. 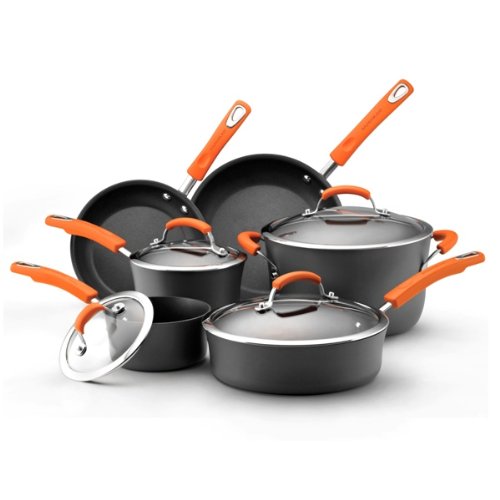 Then, we have stainless steel.  I’m supposed to know how to use this by now, right?  I just don’t really understand the appeal.  I have a teensy Emeril skillet that I use for toasting nuts or bread (anything dry, mainly) and occasionally making a drizzle in but….I just kind of don’t get why people are so fully obsessed with the material.  I just bought a larger skillet in stainless steel that I’m still determining if I care enough to keep and learn to work with.   I like nonstick still, sorry.  Also, stainless?  Mine has some dark spots.  Talk to me about this.

Then, the newbies.  Cast Iron pans!  I got one a few months ago from Amazon – this Lodge one, and I loved it so much that I got myself a bigger one for my birthday last week.  I use them both a LOT, and am really loving them.  I used to be scared of cast iron because I witnessed some relatives have some rust issues, but I wash them by hand (yes, with soap), rub olive oil in them after they’re dry (every time), and they’re LOVELY to work with.  Nonstick, get SUPER hot for a really nice sear, and just all the good stuff.  I want to get a cast iron grill pan and maybe some little guys for eggs and stuff, even though I dislike eggs.  ALL THE CAST IRON. 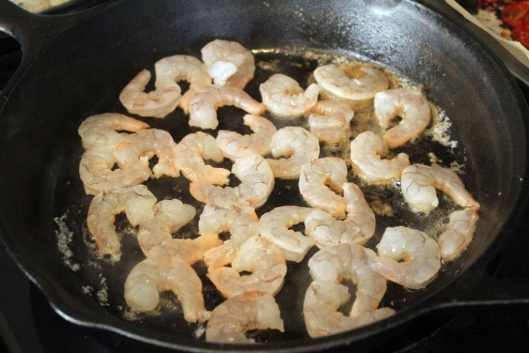 So there’s where we are.  I use my Le Creuset pots a bunch too, but that’s more of a major cooking thing – I use them for slow braises that I only do ever two weeks or so.  The RR and Lodge stuff is what gets used EVERY day, and I’m so sad to report that after FOUR YEARS, my largest Rach skillet has just now begun to lose its nonstick.  4 years is a great shelf life for nonstick, especially with the quantity that we use it.  I still want a new one, though.  Woe is me. 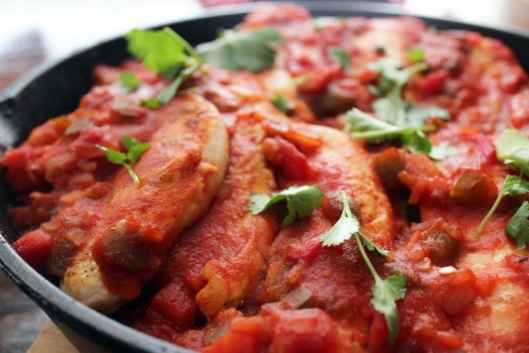 What do you cook with?  Can we talk about it?  Any disasters to report about using the wrong material for the wrong cooking dish?  It can’t possibly be worse than flooding your kitchen with milk (still stinks), can it?

(this isn’t sponsored, I was just telling you stuff)